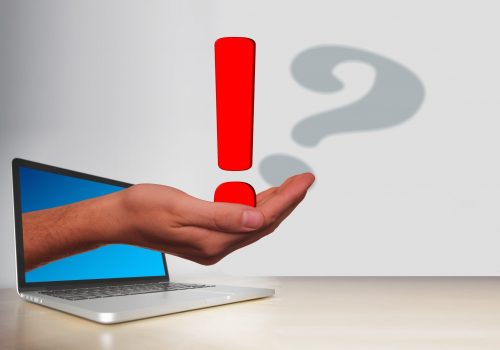 You might not think that something as small as a comma could make that much of a difference. But when it comes to punctuation, even the most minor changes can alter the meaning of what you’re trying to say. In this blog post, we’ll look at ways which punctuation affects meaning.

By the end, you’ll see just how important it is to use punctuation correctly!

What is punctuation, and what are its uses?

Punctuation marks are symbols that are used to help structure and organize written language. They can indicate when a sentence should end or whether two ideas are related. Punctuation marks can also make writing more understandable by clarifying the meaning of what is being said.
While punctuation is not always required in order to communicate effectively, it can be helpful in preventing misunderstanding.

How does punctuation create meaning?

Punctuation can also be used to join two related thoughts together. This is often done with a conjunction, such as “and” or “but.” Consider the following two sentences:

As you can see, punctuation can have a big impact on meaning. It’s important to use punctuation carefully in order to make sure that your intended meaning comes across clearly.

Do punctuation marks make a difference?

While you might not think that something as small as a comma could make that much of a difference, it can actually change the meaning of what you’re trying to say. For example, take a look at the following two sentences:
Let’s eat Grandma.
Let’s eat, Grandma.

This example shows just how important it is to use punctuation correctly. A single comma can completely change the meaning of what you’re trying to say. So be careful with your punctuation, and make sure that you’re using it correctly!

Here are a few tips to help you use punctuation marks correctly:

Common Mistakes and How You Can Fix Them

One common mistake that people make is using a comma instead of a semicolon. A comma is used to join two related thoughts together, whereas a semicolon is used to separate two independent clauses. For example:

In the first sentence, the semicolon correctly separates the two independent clauses. The dog is brown and the cat is black are two separate thoughts. In the second sentence, the comma incorrectly joins the two thoughts together. This creates a run-on sentence which is difficult to read and understand.

As you can see, punctuation marks may be small, but they can have a big impact on meaning. The next time you’re writing something, take a moment to consider which punctuation marks would be appropriate. A few well-placed commas or apostrophes could make all the difference!

Do you have any questions about punctuation? Let us know in the comments below!