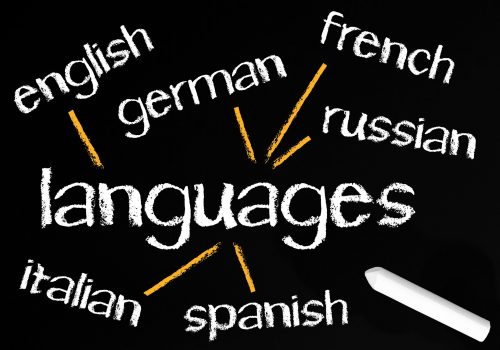 A handful of language pairs or language combinations for businesses receive the highest demand when it comes to translation services.

Businesses going global create an avenue for more foreign cultures to be catered to by the international business community. Globalization leads to the widespread availability of more products and services, jobs and infrastructure for less developed countries and faster trading activities. That being said, you can somehow get an overview of why the translation industry keeps growing.

The translation business is about ensuring proper and accurate exchange of communication in any language. For the translation to be effective, it is vital to choose a native speaking translator. This means that a translator should only translate into his or her native tongue.

When it comes to demand for translation services, one of the most vital criteria is the language pair. The world is increasingly being connected, so it is important to engage audiences successfully in their chosen language.

Most of the demand for translation involves English paired with different languages. The Common Sense Advisory lists the top language pairs with the highest demand. These are:

Looking at the target languages, you’ll notice that they are spoken in large and developed markets (countries). These are the markets where multinationals are either doing import and export trading or operating their local offices, subsidiaries or manufacturing plants.

The most essential languages for business today are English, Chinese, Spanish, Arabic, German, Portuguese, Russian, French, Japanese and Hindi. If you anchor each language to English, you’ll already get several language pairs.

Therefore, it is vital to specify a specific language pair. At the same time, a language pair is essential to clearly determine the direction of the translation, particularly when you have a localization project. If the project has one source language and different target languages, you will work on several language pairs. A language pair could also comprise the same language but different variants, for example, Canadian French to European French.

It is not easy to quantify the number of language pairs available. Each translation agency has its list of languages they offer their clients. Their language choices depend on their corporate direction and their network of native-speaking translators. The types of clients they serve and the demand for the language combinations are just some of the factors they consider when they provide translation services.

Here are some examples of language pairs:

As you can see, language pairs vary. There are 7,111 languages in the world according to the latest edition of Ethnologue, but the world’s population speaks only about 23 percent of these languages. This is equivalent to just a little over 1,600 languages. So you can work the math from there.

For your translation requirements in different language pairs, get in touch with eTranslation Services at (800) 882-6058 or send us an email at [email protected]. We guarantee fast, efficient, competitively priced and accurate translations for companies big and small.